What was your introduction to cycling? (First Club, first races, first result)
I joined An Oige with my best mate, and we used to go hiking every weekend. I being a lazy gasket, suggested getting bikes. I figured at least if you walked up a hill you wouldn’t have to walk down it!

Your first big win?
The Maynooth Grand Prix.
The great Ben McKenna 2nd, 100 mile event. Six of us finished together.

Your best season?
Could not pick out one. I really enjoyed most of them. 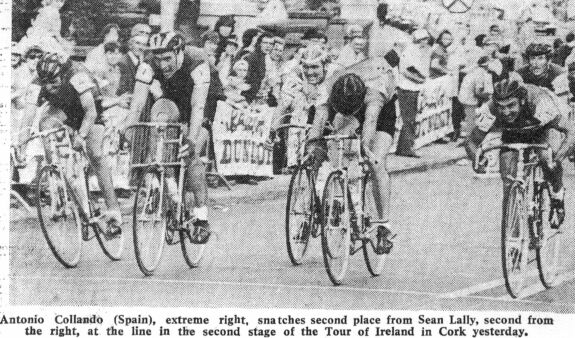 Antonio Collando (Spain), extreme right, snatches second place from Sean Lally, second from the right, at the line in the second stage of the Tour of Ireland in Cork yesterday.

What result/performance are you most proud of?
In domestic competition 3 stand out:
Carrick 2 day – 1st Overall: Mise, 2nd: Sean Kelly (you might have heard of him).
Tour of Armagh (a 2 day in those days) – 1st Overall: Mise, 4th Stephen Roche
Isle of Man – I always wanted to test myself against the British Vets so I took great pleasure in winning the vets race at 51. The race was run over the IOM TT course which incl. a seven mile climb. I got into a break of seven riders and took the sprint. 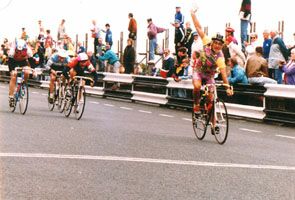 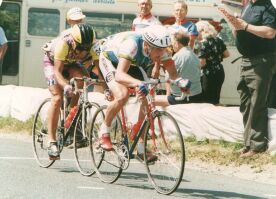 The Ras — how many and best performance?
2nd Overall twice, Stage winner, Yellow Jersey for a few days.
I rode the Ras about 12 times and The Tour of Ireland about the same. I remember in the mid 70’s riding the 3 day Ras D’Cymru (Tour of Wales), followed by the 5-day Sealink International, then a 2 week Tour of Britain, then the Ras, Tour of Scotland(5 days) and Tour of Ireland (8 days). Happily, and something for which I am eternally grateful, the ESB paid your wages anytime you represented your country. 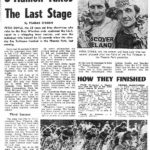 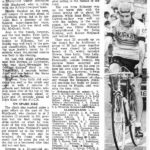 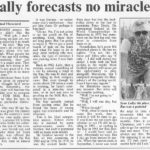 Best rider (amateur) that you have ridden against?
No dispute – Peter Doyle.
He could do anything on a bike – time trial, sprint, climb and a fellow electrician in the E.S.B.! (See link to Doyles ‘Ras’ above)

The Gorey 3 day?
I was given an A licence until I was 43 and was ineligable for the Gorey until then, however I have ridden in it ever since without fail. I have just completed my 19th, finishing them all, taking 7 stages (incl a TT) and the Overall along the way. (I also rode it twice when it was open to A riders) 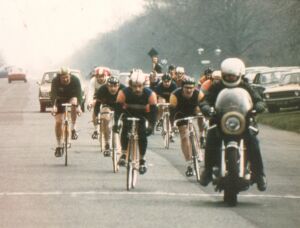 Early season win in the park

Any good memories of the Park
One year of 6 night races – I won five of them. As brothers racing, it was always a secret ambition to finish 1,2,3. One night in the Park we managed 1st, 2nd and 4th, but the next week it happened. Tony 1st, Jimmy 2nd, and myself 3rd. A special memory for all of us.

Memories of racing (or touring) overseas?
I loved the tour of Britain. It was a 2 week race. All you had to do was ride your bike – best of hotels, bike looked after and good masseurs.

When things go wrong (Or the one that got away)?
Going for a stage win in Tour of Scotland, an Aussie grabbed my jersey in the sprint. he did not get by me, but a Polish rider who was not in the melee won the stage. The polish rider won a gold medal 6 weeks later at the World Champs. His name, Michela Nowicki (Poland won team time trial).

Best Irish sprinter you’ve competed against?
This is a hard one. I will have to make them equal first.
My brother Tony, and a man who made a comeback last year in the vets, Hughie Davis.

Biggest influences in your career?
I saw a race in Bray on a circuit. Christy Kimmage Snr won it. I just had to have a go. The speed, the noise, the colour, & the excitement!

How long with Swords & why you joined (or why you stay)?
Best club in the country and the city! Rode the Ras for Swords in 1994 (def my last) and joined officially a few years later

Favourite present day Pro’s?
Zabel – a February to November winner, not like Cippo who has to be carried to the finish in an armchair.

Present bike?
Sintezi – any bike you leave against a wall won’t move on it’s own! 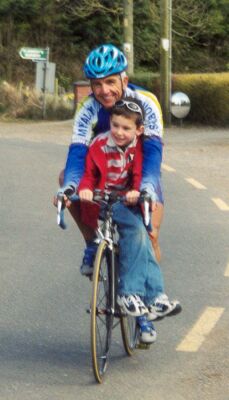 What do you love most about cycling?
The freedom and camaraderie.

Interested in any other sports?
Formula 1 and Ireland in international Soccer.

Best Cycling Book(s) you have read?
A book about Tommy Simpson.

What advise would you give to 1st year racer?
Watch what the good riders do.

How can they then turn good performances into good results?
Put what you learn from the good riders into practice.

Favourite cycling holiday destination?
Costa Del Sol – once you go off the main roads, you’re into a beautiful country, with magnificent mountains, villages and people.

Favourite tea stop
The Mill House in Julianstown – one of the many places we are made feel welcome on our Thursday spins and last year my friend in Swords laid on a surprise celebration there on one of those Thursday spins. I was spotted later coming home with a load of balloons tied to my bike!

Most enjoyable Tour (non racing)
A few years ago I enjoyed the Childline Tour which took us down to Kerry over 2 days to meet other cyclists for the Ring of Kerry. 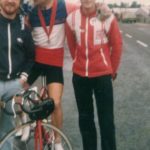 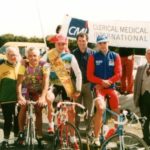 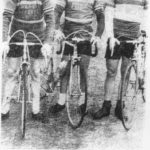 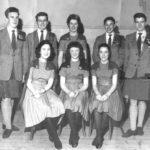