Good morning, I hope you are well. Sorry we couldn’t make it to the final league race yesterday as James was competing in the Nat Track Champs. I hope everything went well for everybody who attended. It was a very good year for the League I thought with plenty of new faces, augers well for the future.

I thought you’d like to have some results for the web. James decided during the year he’d like to have a go at the Track, as it’s a new discipline for him. CI lent him a bike for the league and he competed in the latter half of the Track League. He started off in the 2nd cat section and picked up a couple of wins and then got bumped up to 1st Cat which is a lot more difficult. Anyhow he garnered enough points to win the Junior section. Last Saturday and Sunday he took part in the Junior National Track Championships, where he won up 2 gold and 2 silver medals. This was after a heavy crash on Saturday morning in the Sprint qualifiers. [please note: new helmet, skinsuit and overshoes required 🙂 ]. He got patched by the first-aiders and got back up to rerun his heat shortly afterwards. He’ll pick up his medals and Jerseys at the CI awards dinner later in the year. I’ll let you have photos ASAP. That’s all for now. Talk to you soon. 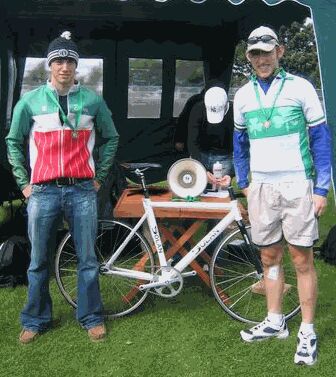 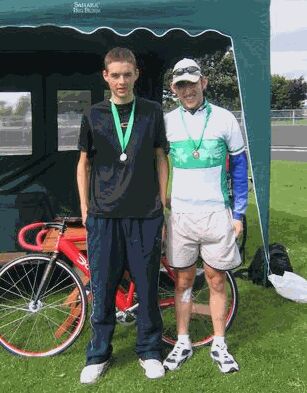 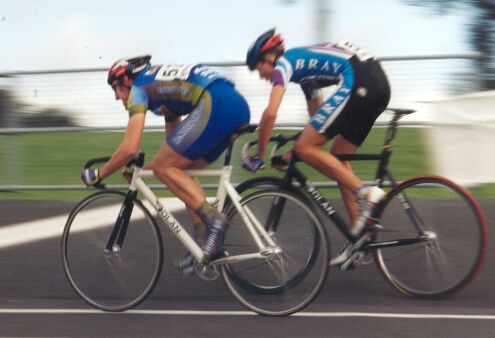