What was your introduction to cycling? (First Club, first races, first result)
Introduction to cycling: I told Sean, when I was 12, that I wanted to race he told me to go out and play with my ball instead. I cycled to the park and saw the Jack Woodcock Memorial won by Gary Thompson. Instantly hooked.

Your first big win?
First stage of the Gorey 3 day 1990. It was very satisfactory as I beat Sean and Seamus Kennedy in a 180 man bunch sprint and wore the leaders jersey for the T.T. which i lost to Peter Daly of Kilkenny. 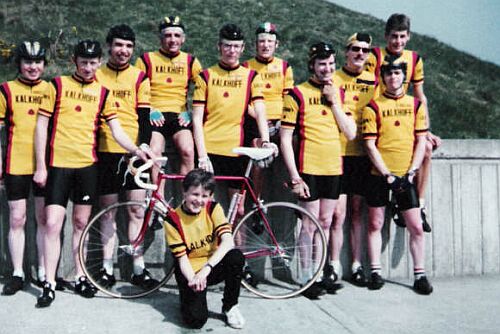 Career highlights?
Working as mechanic for the Phonak cycling team.

What result/performance are you most proud of?
It wasn’t my best performance but it was the one I’m most proud of (you had to be there). It was a Dublin Wheelers club race, John, Simon and myself were in the scratch group riding the legs off the group and one of the others who shall remain anonymous was ‘glass cranking’ and trying to conserve his energy (not the way I was thought to ride in a scratch group) but shouting at us to ride harder. In the last couple of miles he jumped and I had decided that he was not going to win, so I jumped up to him with great ease. He rode on the front like a man possessed as he was leading the club league and I refused to ride. I told him I would not sprint and I would be happy with second place! In the last 500 meters I came by him like A rocket and won the “CLUB RACE”: he shouted things at me that I could not repeat as Swords CC is a family club, but I was happy to do it to him as he took club racing very seriously ,as I used them as training for the real racing at the weekend. I also knew that if I didn’t beat him I would not have been able to listen to the slagging in the house that night. Club races are a great base for open races but taking them too seriously will keep you at the same level and you wont improve in open races. 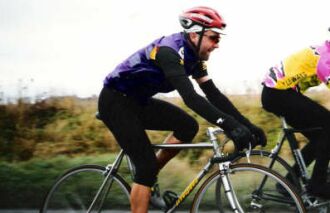 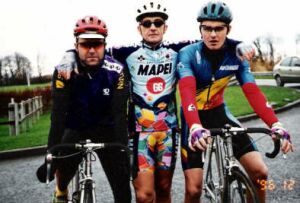 The Ras (or Gorey) how many and best performance?
Never rode the Ras (unfortunately). Four Goreys – 4th on the first day 1989, 1st first stage 1990 (results after 4th place I don’t count as results)

Any good memories of the Park
A rider from the Dublin Wheelers crashing in the park getting back on to the bunch and crashing again(you had to be there it was funny). Having a spectator take a motorbike chain and threaten to cave my head in and then watching a fellow rider nearly throttling him with said motorbike chain.The early 90’s, racing in Ireland was fun!

Memories of racing (or touring) overseas?
I rode a race in Plymouth, Massachusetts. it was a pro-am and in the last 2 km Tyler Hamilton tried to flick me out of the line out I took my foot out of the pedal and scraped it along the ground to make the sound of a crash, he hit the brakes and moved to the left I jumped in and won my place back but in the end the pros stitched up the race and I ended up in the first 20. 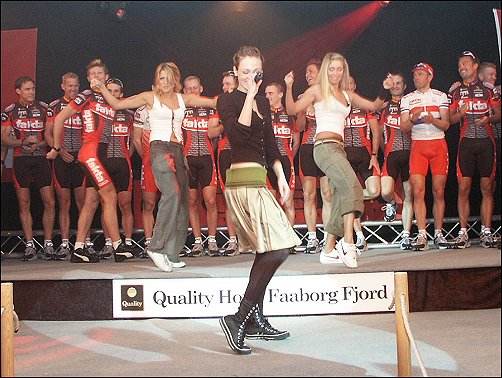 When things go wrong (or the one that got away)?
A stage race in the west of Ireland I towed the welsh national hill climb champion up the best part of a few savage climbs along with 6 others in a breakaway got dropped when the welsh Pantani attacked. Next day ended up 3rd and got my A licence came away with an A licence a new outlook on riding in a breakaway and Sean telling everyone how smooth I looked whilst going out the back. I should have won the 2 day, being my lesson learnt, (win with the head not with the legs).

Best rider (amateur) that you have ridden against?
I never raced with him, but Gary Thompson in my opinion was the best ever Irish amateur. unfortunately cycling was too easy for him. I rode against Julian Dalby he could do it all when he wanted too, an all rounder, with a great sense of humour he didn’t take himself too seriously.

Biggest influences in your career?
Me, because I never listened to anyone I always did things my way, but if the question involves help in a racing career , Sean my Mother and family.

How long with Swords & why you joined (or why you stay)?
Swords since 1999, Sean and john were in it. Good club races and good people in it who like cycling their bikes, I stay because Sean has a family membership! Just joking! Great Thursday spins and good old fashioned tea stops with plenty of slagging .

Best one day Pro race? (Flanders? Parix Roub , Milan San, W/champs)
World Championships. I’ve been to one crap one in Zolder (I’m not a fan of Cipollini) and this year in Verona with my brother .Very exciting and you cant beat Italy for the worlds – great day.

What do you love most about cycling?
Meeting people and slagging.
We Irish have a unique sense of humour… but it doesn’t travel very well! 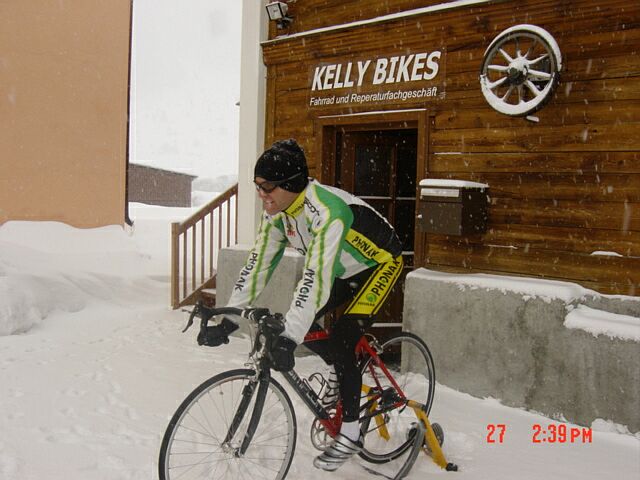 One thing I love about Switzerland… It’s never too cold to do a bit of winter training!

Interested in any other sports?
Running races, skiing, football – Liverpool FC.
‘Football is not all about life and death, it’s more important than that'(Bill Shankley)

What advise would you give to 1st year racer?
Forget about the fancy bike. Make sure it functions 100%. It’s your best friend on the road, and keep it clean get your body and mind in great shape and get it used to pain and hard races most importantly, enjoy every aspect of cycling.

How can they then turn good performances into good results?
By believing in themselves and surrounding themselves with positive people who know how to race. 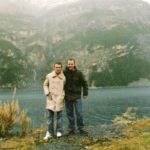 John & Brian : Switzerland – where else!