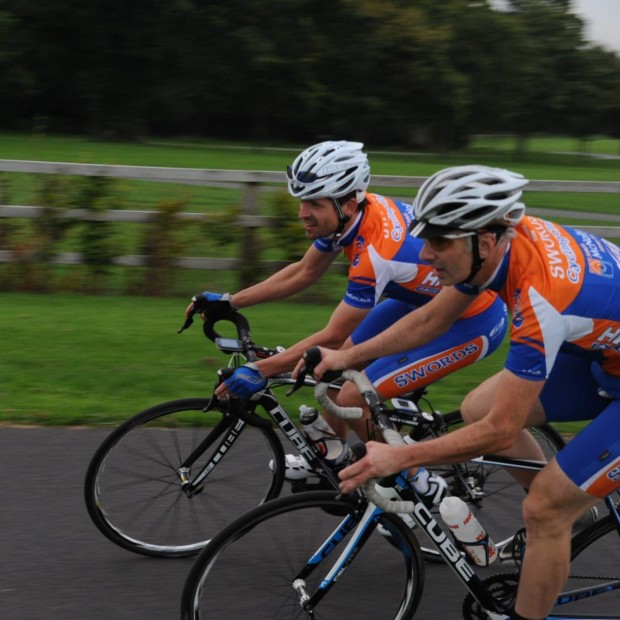 He tried and almost made it in an earlier outing to Corkagh, but he had to make himself an honest man before he could take the win. Having only got married a few weeks before, Ciarán was clearly motivated and won from a late break of 3 to take a fine win. The bunch rolled home just seconds after. Well done, Ciarán on both the win and tying the knot.

Wheelie-man, Tony Brennan took the honours in the limit/semi-limit race. 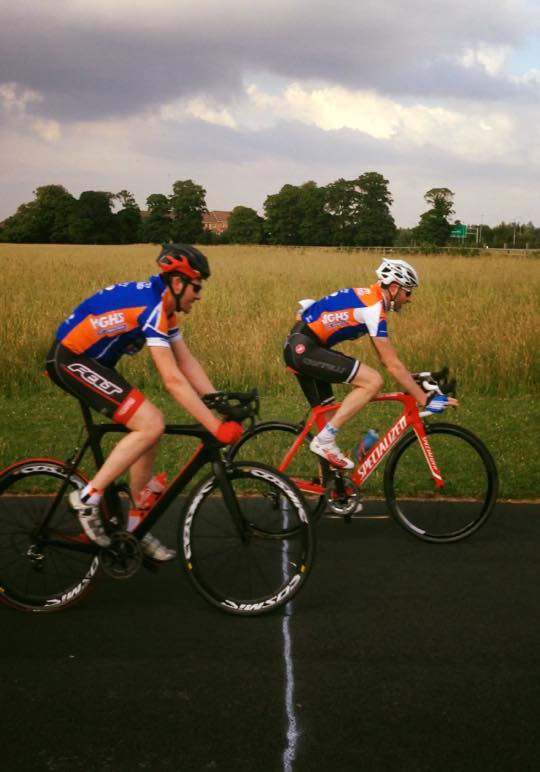