Are ye doin much a de trainin?

BOOOOOOOsthah… dey like… give ye a boost or sumtin

Do ye have one o dem power meter tings?

A power meter. If you don’t have one den you dont have any of de power

Better get me one o dem den.

He sells everytin in dat shop.

Ye get a discount if yer a Swords member.

Ahn a coffee if he likes ye

No coffee fer me so

Are ye on de Strava?

De Straaaaaaaavaaaaaaaa. Its where ya put yer rides so every one on d’internet can see em.

Wha? Everyone on d’internet can see yer rides?

Dey give ye a kudos if ye do well.

Is it dat Atkinson fella?

He has all de money.

Ah one more I s’pose

Thank you to Brian Morrissey for the pictures. 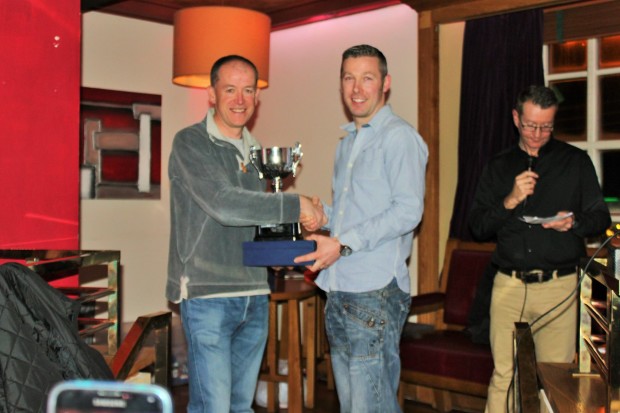 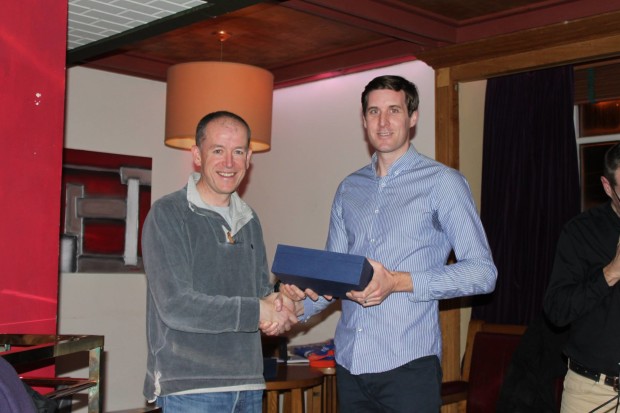 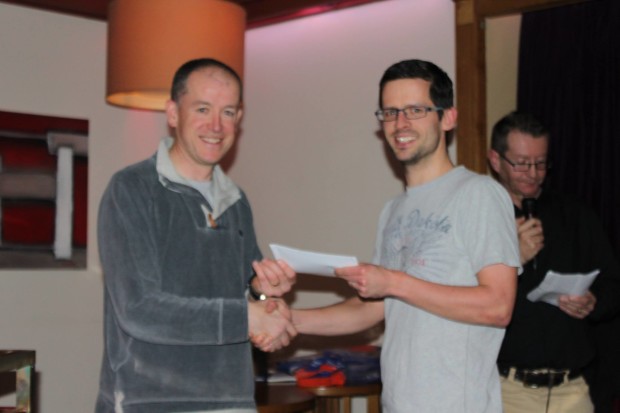 Ciarán Handley was second over all in the Joe McNally League. 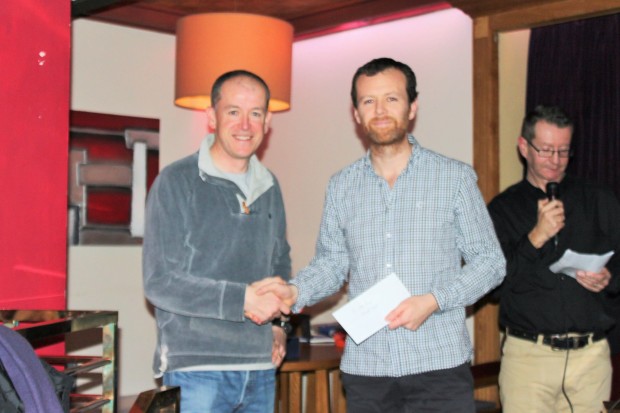 Michael Wall was 3rd over all in the Joe McNally League. 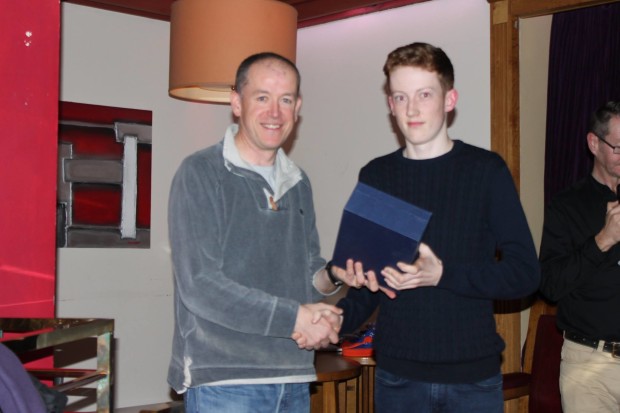 Frank Pierce was first youth in the Joe McNally League. 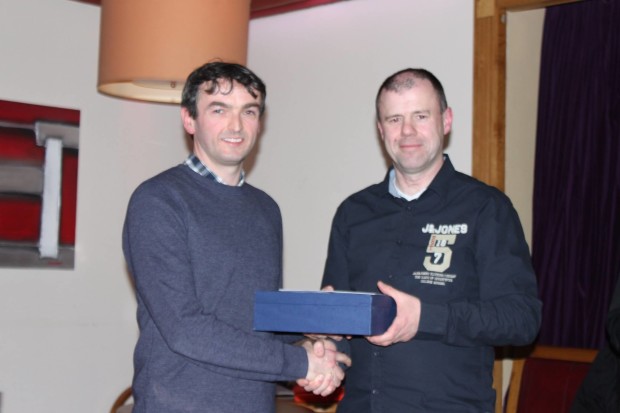 Brendan Furey was first man in the Touring League, sponsored by Humphries Cycles. Joe Doyle made the presentation. 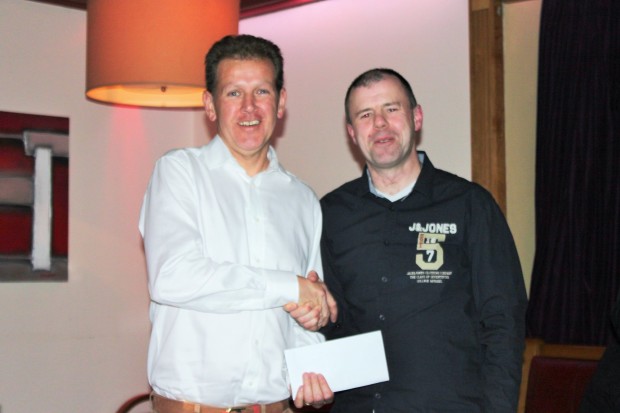 Donal McMonagle was second man in the touring league. 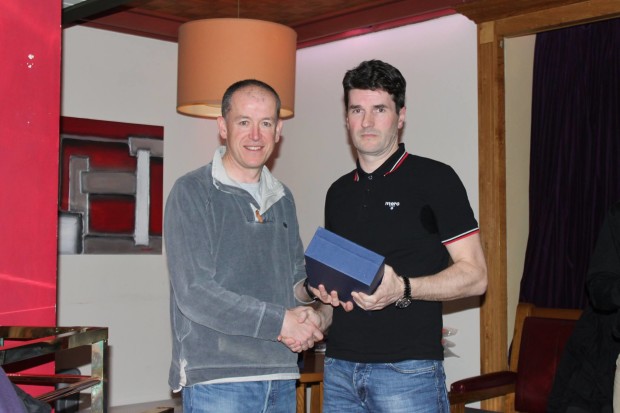 Tony O’Malley was club champion in the 25 mile TT. You think he would look happy about it. 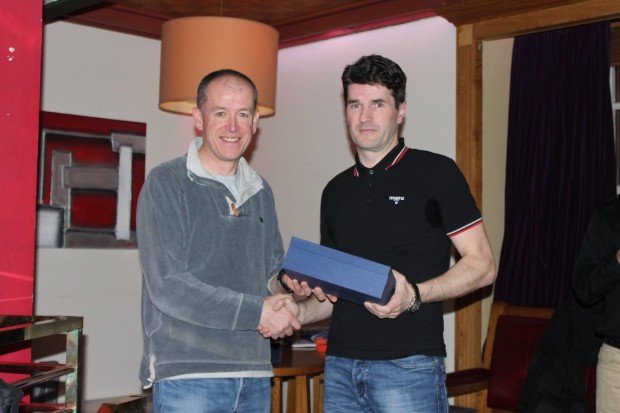 Slightly better. Tony O’Malley’s normal ice-cold killer look is betrayed by a slight upturn of the mouth as he accepts his prize as joint club 10 mile TT champion. John Rowan (not pictured) tied with him. 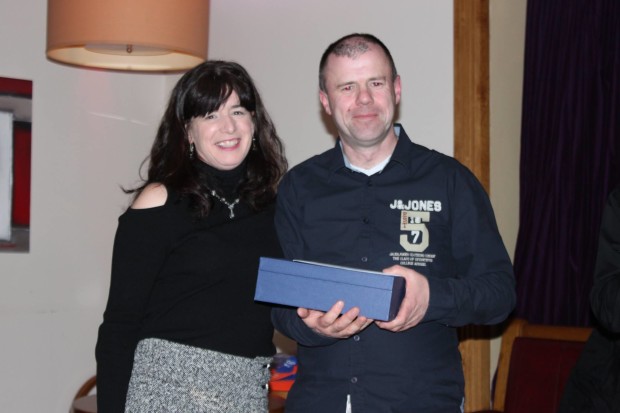 Bernie O’Brien is the first woman in the touring league. 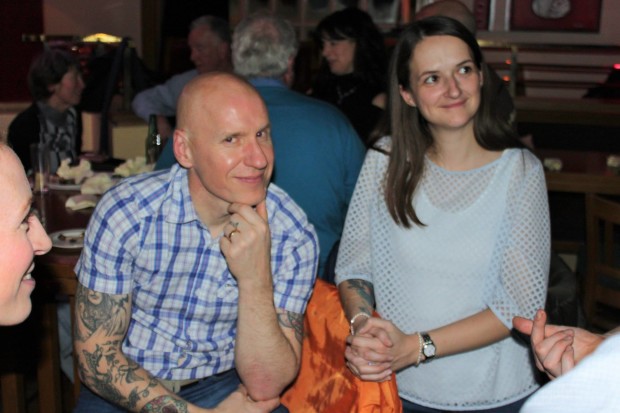 Tony Hyland looking smug having just collected the prize for “best tattoo on a right arm”. 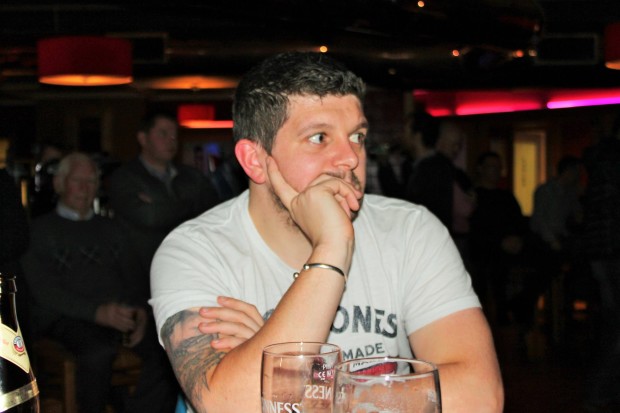 Stephen Cleary is not happy with only getting second in the “best arm tattoo” category. Next year, Stephen, next year. 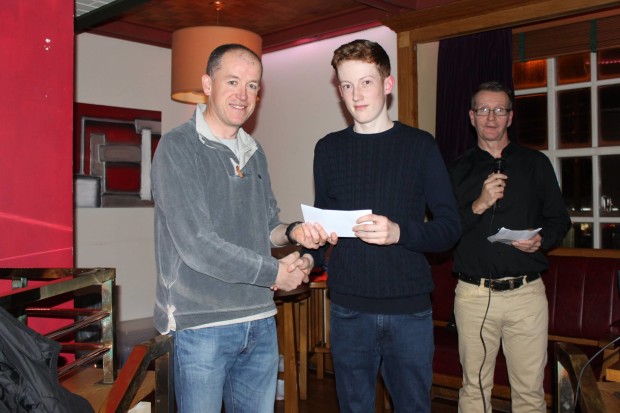 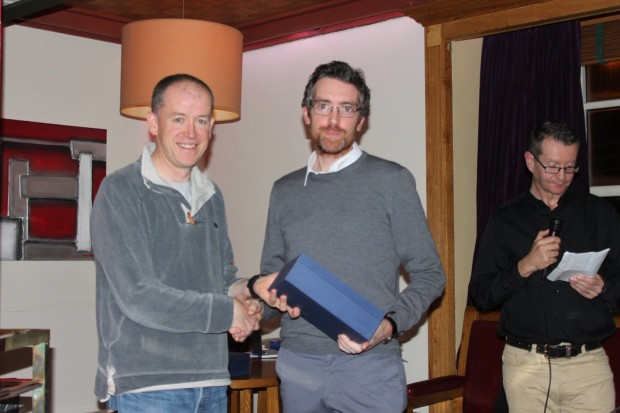 Damien Donlon was the first vet in the Joe McNally League. 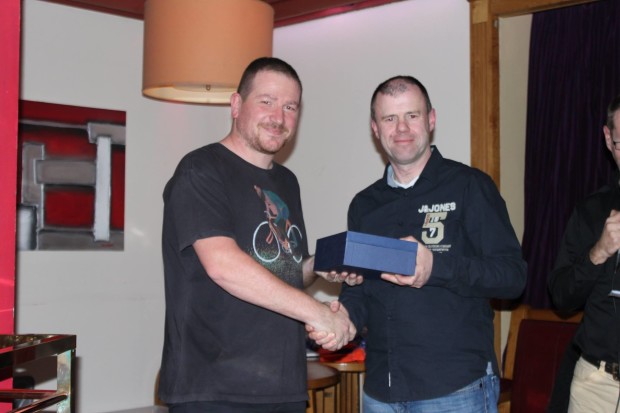 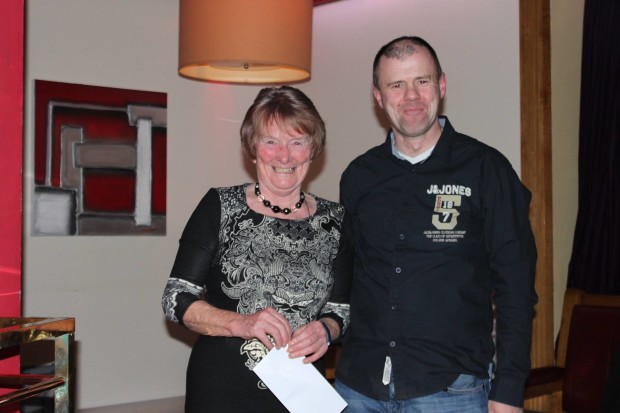 Evelyn Doyle was second woman in the touring league. 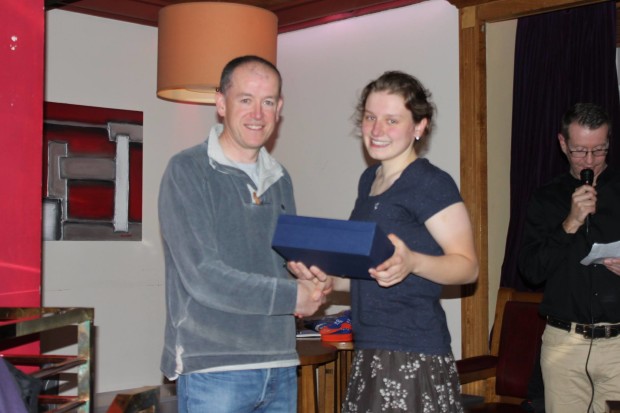 Alicja Roslaniec was first woman in the Joe McNally League. 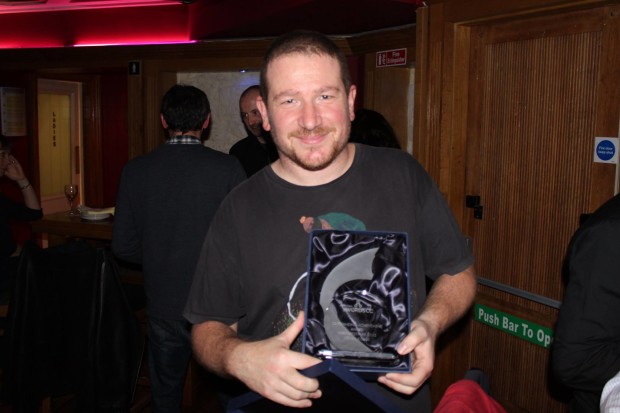 Olivier is pleased with his award, and rightly so as he deserved it.