Women’s and A League wrapped up, but B still to play for 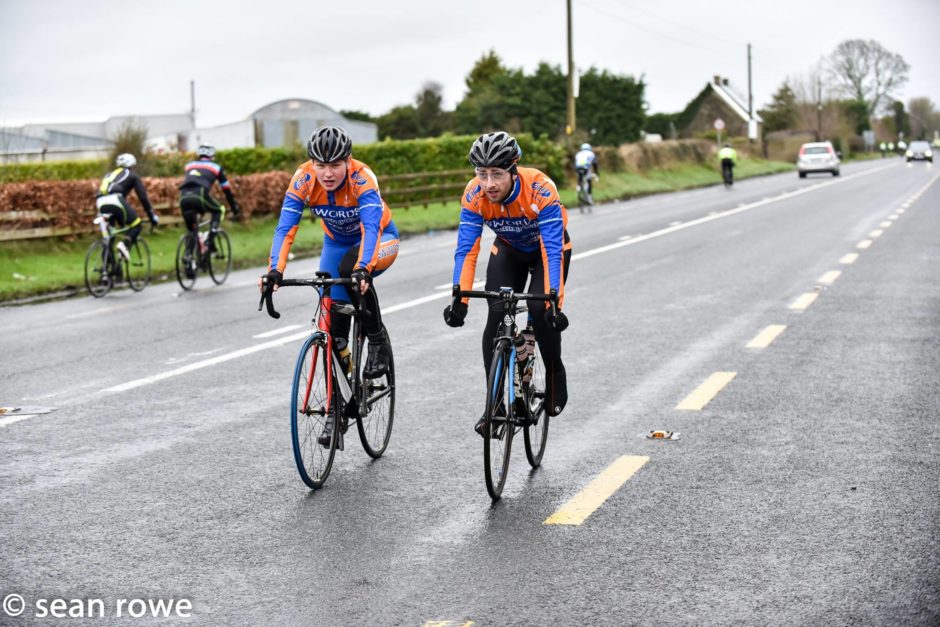 Alicja warming up at the Trader’s Cup. Photo by Sean Rowe.

All the top spots are set in stone in the women’s league, with Alicja winning for the second year in a row. Nice one!

Rob Ryan in action at the Howth Hill Climb TT.

This one is still wide open with all of the top 3 in with a shout. That said, based on recent chicken wing consumption, Rob Ryan holds the trump cards.

Ciaran takes the win in Corkagh.

With only 50 points maximum available, Ciaran has this one sealed but all is still to play for in the minor spots depending on what happens out on the road. May the second best man come second!