Derek Humphries showed what dedication to training can do for you buy pulling off a fine victory at the club TT champs with a time of1:00:57:85. I don’t know about you but I reckon he can crack the hour next year. Bernie McNally was fastest woman.

In the women’s race, Alicja Roslaniec was second followed by Bernie O’Brien in third. 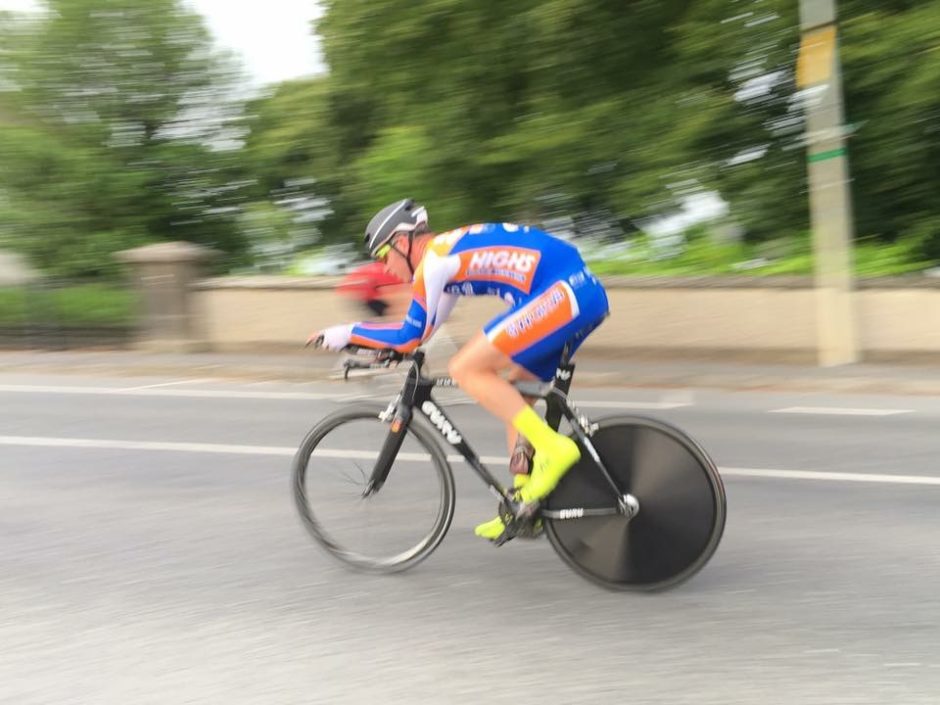 Derek, to fast to be in focus. 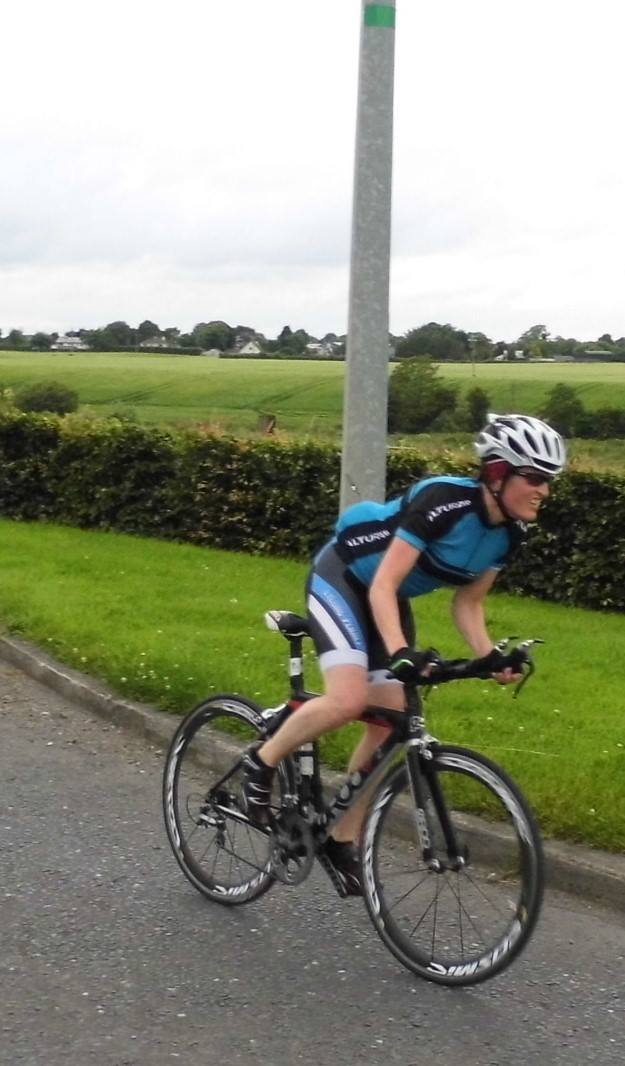 Bernie powers back up to speed. 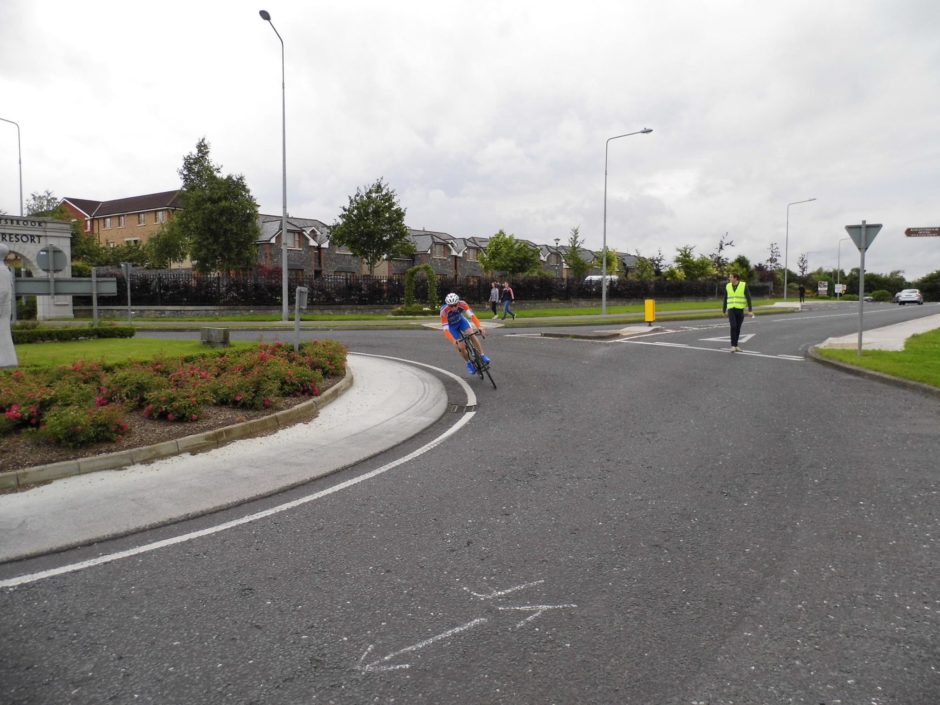 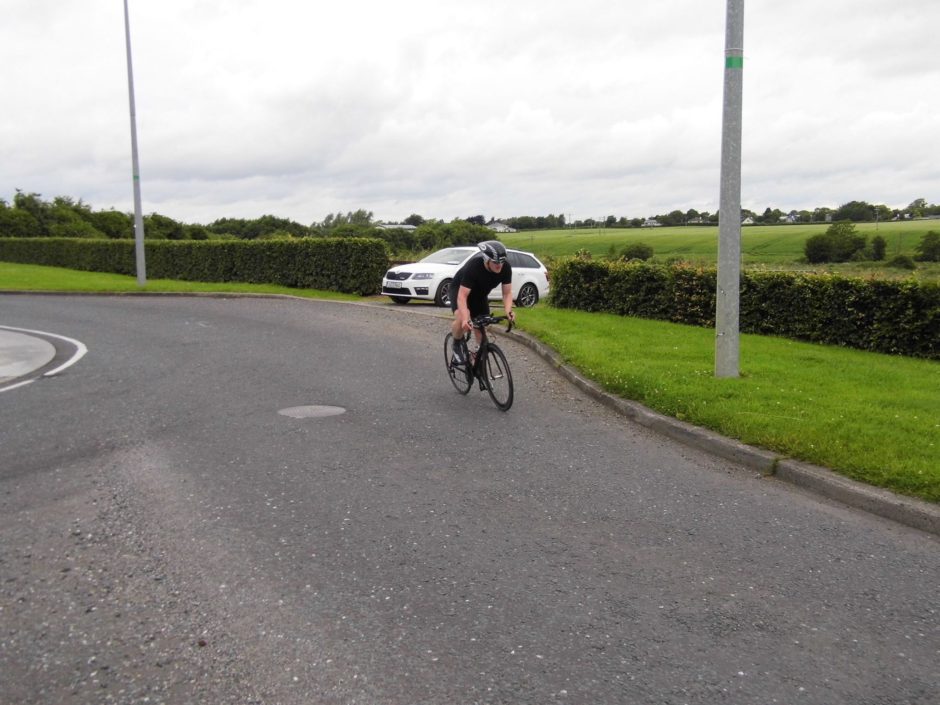 The Man in Black, John Rowan.